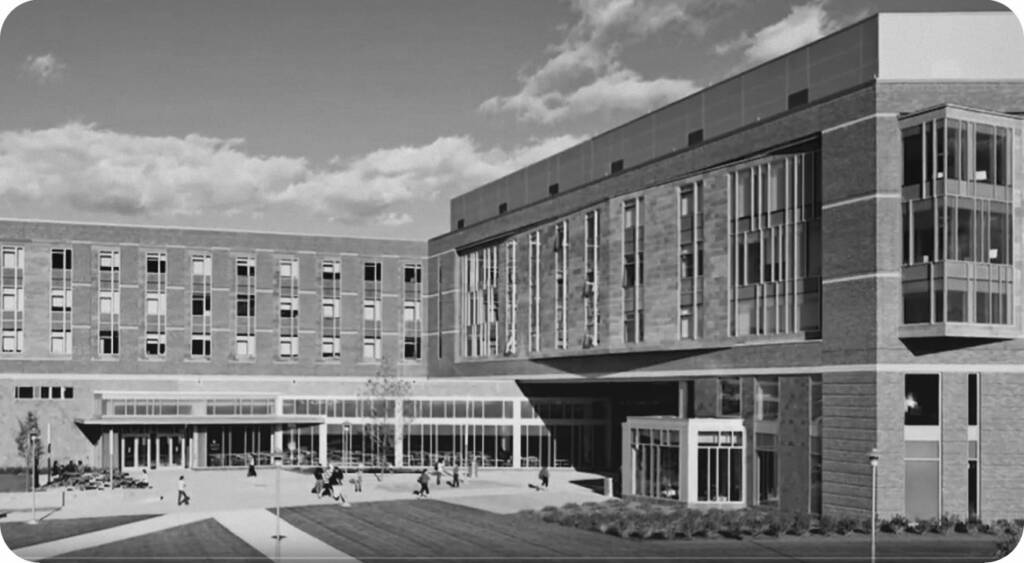 Every year students flock to campuses worldwide to further their education. Along with studies, they spend time making friends, participating in activities, and, in some cases, hanging out with local ghosts. Across the United States, chilling reports of haunted campuses are everywhere. Read on to find out about some of these terrifying paranormal hot spots.

Salem State University resides in the same Salem that gained notoriety during the witch trials of the 17th century. Residents of Bowditch Hall claim it is the most haunted building on campus. In the 1970s, students made up a story about a triple student murder occurring in room 222. Since the story’s invention, persistent ghosts have taken up residence there. Banging sounds can be heard from within the walls, but cannot be heard from outside them, despite their very loud volume. The bed in room 222 has also been known to shake so violently when it is slept in, that the bed’s occupants fall onto the floor. So far, there is no known connection to the ghosts of room 222 and the campus, or what their motives are.

Fordham University’s gothic-style campus fits right into the spooky occurrences that are said to happen there. The building was reportedly constructed atop old morgue tunnels, and has since given way to reports from security guards that chairs seem to knock themselves into walls and doors shut on their own. Other reports include a ghostly hand that makes contact with students’ shoulders on Keating Hall’s third floor. Inspired by the goings on of this haunted campus, multiple films have been shot here, including The Exorcist.

According to legend, the 5th floor of Georgetown University’s Healy Hall, is a hotbed for hauntings. Back in the early 1900s, the floor was home to a Jesuit minister who spent time examining ancient texts that explained how to conquer demonic spirits. In his untrained hands, this became dangerous, and upon reading the book aloud, he opened a gateway to the underworld in that very building. It is believed that malevolent ghosts have been present in the building ever since that day, and reports of items moving on their own, flashing lights, and unexplained room temperature changes are common.

Helen Peabody, was the former principal of the Western College for Women from 1855 to 1888, and was considered to be tough on everyone, especially males that tried to solicit the attention of her female students. Following her death in 1905, a building on campus was rechristened to Peabody Hall in her honor. A portrait of Ms. Peabody hangs in the building’s foyer, and is said to blink when people guilty of acts she would have frowned upon walk by. Men in the building are also said to be haunted by her on occasion, as she still disapproves of them being there.

This highschool just south of Salt Lake City is full of ghostly activity. Teachers report hearing running and talking in the halls at night, while others report a feeling of being watched or that someone is breathing on their necks. It is enough to give anyone a fright.