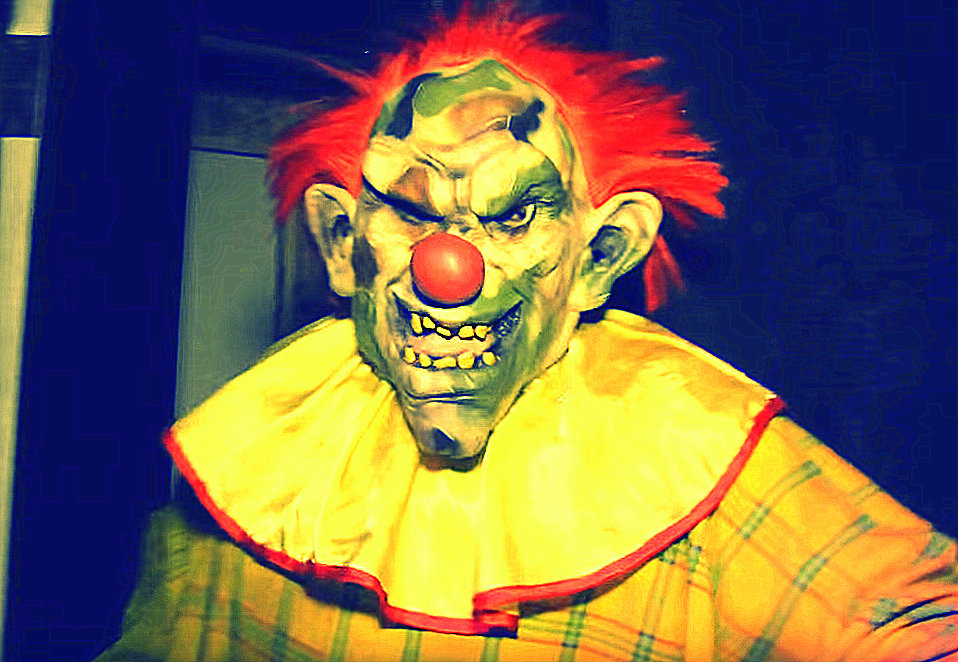 The Halloween season is quickly approaching.  As September begins, the haunted house season is right around the corner. Visiting a haunted house or haunted attraction is a popular way for friends to celebrate terrifying Halloween times. We’ve put together a list of some frightening facts about haunted houses and Halloween.

We hope all of these freaky facts have boosted your interest in visiting us at Strangling Brothers Haunted Circus in American Fork. This year, when the lights go out, the freaks come out! Doors open Friday, September 14th! If you’re ready to kick off this Halloween season, get your haunted house tickets online now!