Top 5 Facts About Our Newest Killer Clown: IT 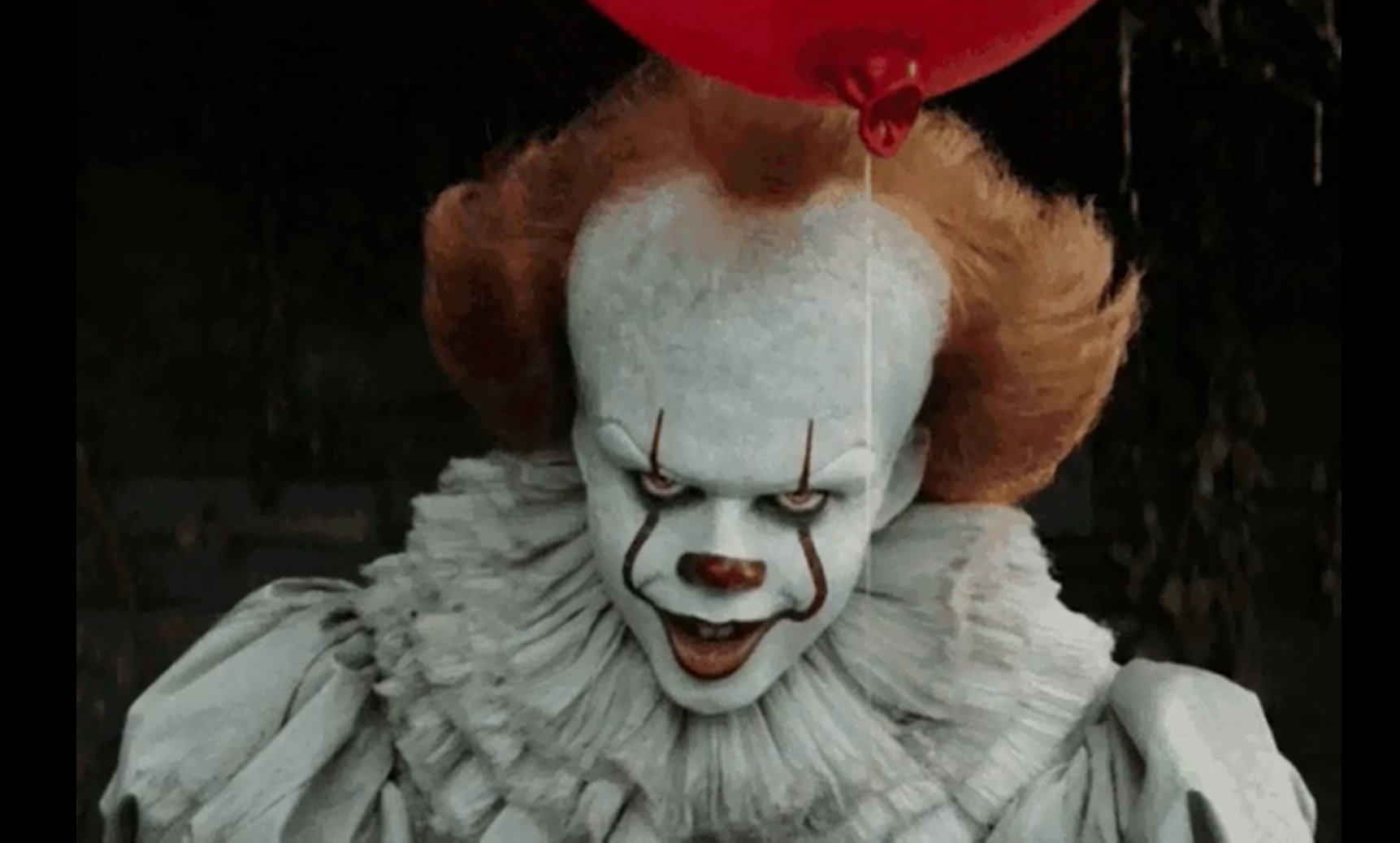 At the Strangling Brothers Haunted Circus, our audiences have had years of screaming good times with our marvelous, murderous clowns. But nothing could prepare you for this year’s newest killer clown addition: IT. Let us help you get to know IT a little better. Here are the top 5 facts about IT that you’ve been dying to know.

Fact 1: IT is an alien. Pennywise the Dancing Clown is the form most frequently taken by IT, a malicious being that’s been haunting the town of Derry, Maine for centuries. IT crash-landed on Earth and began to lie in wait beneath the land for millennia.

Fact 2: IT’s purpose. Every 27 years, Pennywise the clown wakes from his slumber and shows up to feed. IT taunts his prey by becoming the thing its victims fear the most. Once IT has tormented and “salted the meat” with their own terror, IT feasts upon its victims. While IT will feed on any human, those who are most easily frightened are the mainstay of ITs diet.

Fact 3: IT’s many powers. IT can perform illusions, become “partially invisible” at will, has the power to regenerate and uses the power of telepathy to read minds of those who are close by. IT has mind control powers, can teleport and is photokinetic, which means he can manipulate lights. This is why those IT targets are afraid; because they should be.

Fact 4: IT’s many forms.  IT is a shape shifter who can take on just about any form IT wants. While many know IT as Pennywise the clown or as a spider, IT has taken the form of many other famous frightening forms like: A giant crow, a werewolf, a leper, a mummy, flying leeches, a swarm of piranhas, the shark from Jaws, Dracula, Frankenstein, the witch from Hansel and Gretel, decomposed bodies, zombies, and many others.

Fact 5: IT has a following of deadly disciples. There have been real-life creepy clown citings around the world inspired by IT. From the UK to California, killer clowns have been seen. This fall, IT has stirred up the Strangling Brothers clowns to join in hunting down any would be hero who dares to enter ITs domain.

Coulrophobia, or the “morbid fear of clowns” is coming to American Fork, Utah on Friday, September 15, 2017. Will you be ready to face IT? Buy your Utah haunted house tickets now!