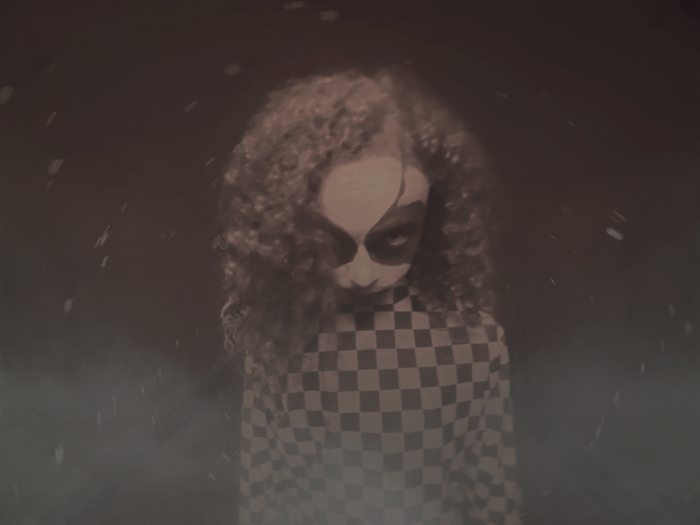 An estimated 15% of people in the world have claimed to see spirits. And despite some being branded as crazy, many of them insist that they are telling the truth. But why do we see spirits? Is it really because we’re losing our minds, or is it possible that there is a much more logical explanation?

1. What are spirits, and do we all agree on the definition?

Ghosts, apparitions, spirits, illusions, call them what you will. No one knows what they are or what they want. All we know for sure is that they exist and that they are attracted to fear.

Have you ever been in a room with a painting and could’ve sworn you saw the eyes move? This is one topic that gets a lot of debate over the presence of a ghost or just an illusion.

Psychologist, Dr. Robert Standstill, explained the phenomenon of visual illusions to BBC Future. “Visual illusions are visual presentations that appear to be caused by a real object or real phenomenon, but are not.”

Most people who have seen a ghost won’t accept that answer.  And why not? Why do so many people insist on a ghost being the cause of the eyes of a painting moving or the random object falling off the table in the middle of the night?

We think it all comes down to beliefs about personal experience. What type of experience are you looking for?

2. Why do we see ghosts, and what does it mean?

Remember, spirits are attracted to fear.

Do you know that feeling when you’re turning the lights off in a basement and all of a sudden you’re a little bit more scared than you should be?  That’s the state of mind when you’re more likely to see a ghost.

An interesting theory is that those who are more sensitive to phobias will see more ghosts during their lifetime.  The ghosts are usually family members, friends, or animals they interacted with in the past.  Interactions such as having read about, saw a photograph of, or heard a story about someone from the past.

3. There are different kinds of spirits that may be haunting you

A lot of people think that spirits are only in old houses and that they can’t be in new houses or apartment buildings. However, that’s not true. There are different kinds of spirits that may be haunting you. It could be a residual haunting, a poltergeist or even a psychic attack.

The most common is a residual haunting. This happens after a person goes to another world or dies. For some, leaving a grave is the final encounter with that world. As people spend more time in different places, they start interacting with the spirits that lived there.

Why would a person leave their grave to see creatures from another world? Well, no one knows the answer to that, but many have a theory. In some cultures, the law says that if a person sees a creature, they have been visited by that creature. This is because people who are practicing voodoo believe that if there were a spirit that they had dealings with while alive, then they can see that entity in the spirit world when they die.

4. Learn how to protect yourself from the dark side of the universe

Leaving the Star Wars jokes at the door.  There are two sides to the universe – the light and the dark.

The question that traditional medicine has long struggled with is the reality of ghosts. Is this the really weird thing that our ancestors were referring to as “the spirits of the dead,” or are there other explanations? Many paranormal researchers believe that our human mind plays an important role in our ability to see ghosts.

People often experience “voices in the head.” More precisely, an auditory illusion occurs when two or more different sounds are heard at the same time. Because they can’t hear one without the other, the brain produces a crossover phenomenon. In other words, it listens to two or more sounds at the same time and sees which is which.

So, just like Anakin Skywalker, you must find the balance of the two forces and recognize which one is bringing you to the dark side.  (Sorry, we couldn’t resist)

5. Can ghosts attack you physically?

Remember, people still debate whether or not spirits are illusions or not.

Questions over these three phenomena have led some scientists to conclude that there is indeed mind-control on the scientific research level and that there are things which are out of the control of humanity that can bring about physical harm and even death.

But who would want to commit such acts of violence? Can these be successfully harnessed? Do you know what they are? And what if they were? Would global destruction follow?

Probably not. At least, we hope not!

Spirits and Illusions are the staple of Halloween!  You don’t have to be part of the 15% that believes in ghosts to have a fun time at the best haunted house in American Fork, Utah.  The Strangling Brother’s Haunted Circus hosts loads of entertainment, scares, laughs, and more!  Grab your ticket by clicking HERE! 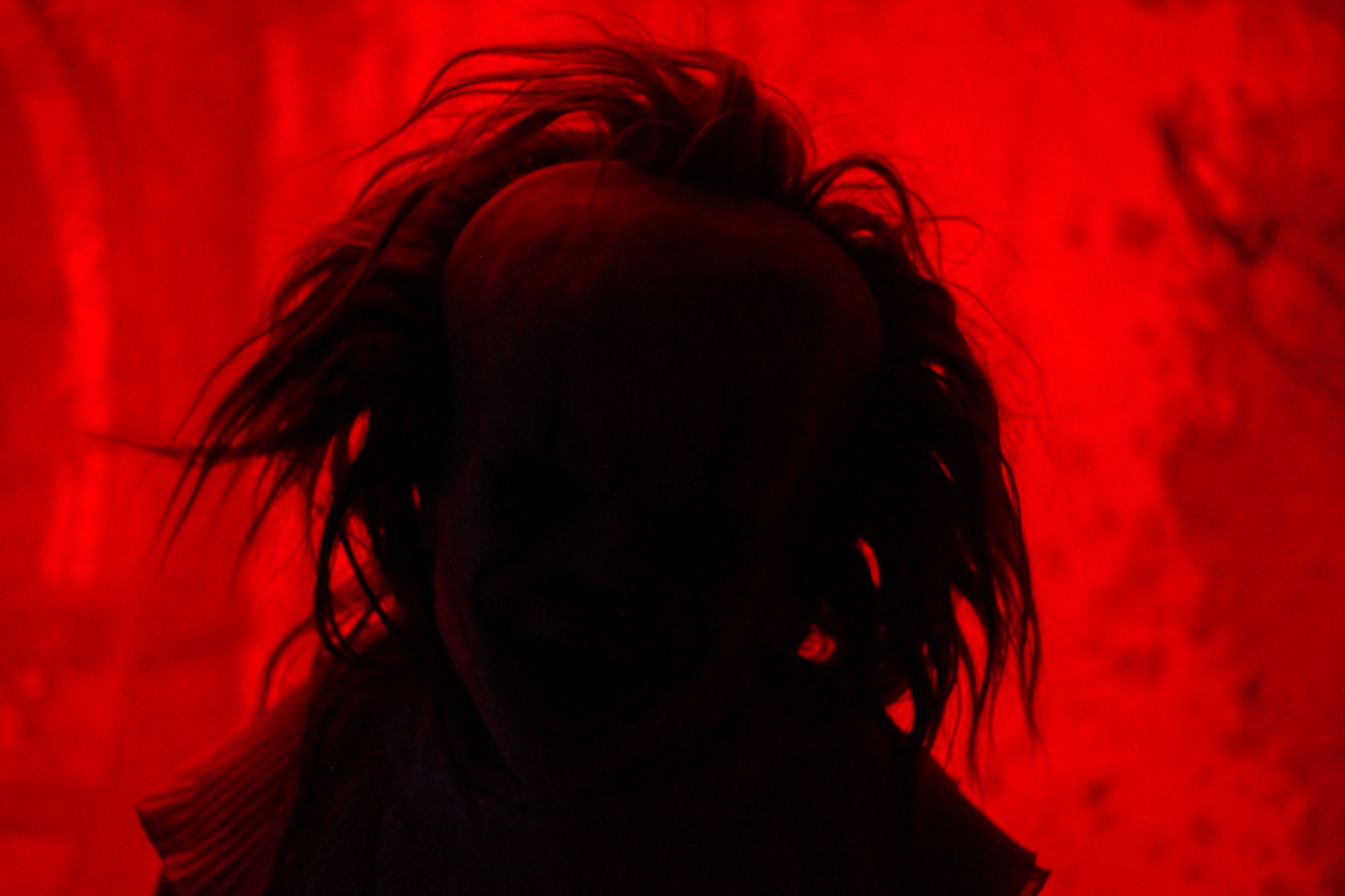 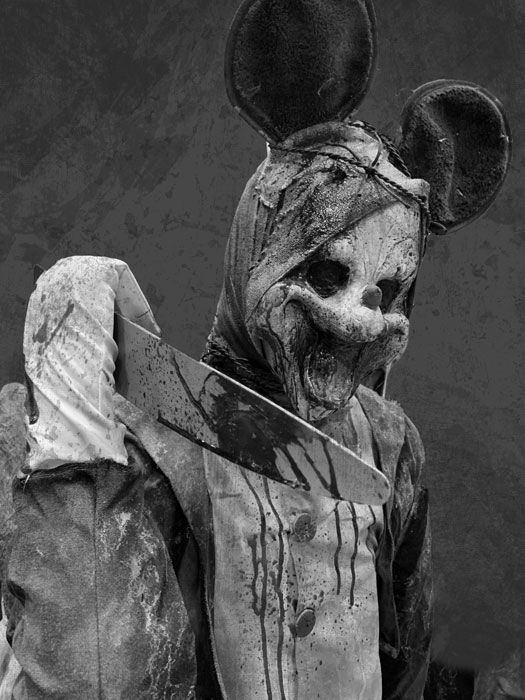